There are many types of fruits in the world, bananas are the most common to people. Bananas come in 1000 varieties, but we have the main types of bananas.

Normally when we buy bananas in grocery stores and fruit retailers, we just get carried away by their sweet and creamy taste not knowing that there are many types of bananas.

Most of the bananas we buy from the stores today are Cavendish bananas. This doesn’t mean that there aren’t other types of bananas.

Outside the popular Cavendish bananas sold in stores, in this post, we are going to be discussing other main types of bananas, their characteristics, places you can find them and what differentiates them.

so let’s briefly look at what a banana is.

What is a Banana?

Bananas are fruits produced by Giant herbaceous trees that first stemmed out from the Eastern part of the world, precisely Southeast Asia, Northern Australia and the tropical regions of India.

Economies like those of China, India and Uganda are the main producers of bananas worldwide. Banana plantations are mostly found in the Philippines, Ecuador, Indonesia, Columbia, Cameroon, and Tanzania as their soils and climate favour the cultivation of bananas in large quantities. Bananas grow best in tropical regions with temperatures about 15-35°C and also in environments without strong wind occurrences, reasons because banana trees don’t have strong roots and firm shoots.

Virtually all current edible seedless bananas are attained from two wild species: Musa acuminata and Musa balbisiana. They are cultivated in 135 countries, mainly for their fruit, and to a reduced degree to make fibre, banana wine, and banana beer and as decorative plants.

A single Banana tree produces more than 240 bananas in a season(150 days).

Now that we can define what a banana is, let’s move forward to clear some confusion about bananas and plantains. Let’s go!

Growing up, I was very inquisitive. I remember one of the confusions on my mind then was differentiating Bananas from Plantain.

Banana and plantain are brothers from the family of Musaceae. They both appear alike, that is the same colour of peels, and both are grown in tropical regions. They are both stable foods with many benefits, so they can be cooked, fried, baked, grilled or even consumed raw.

Despite these numerous similarities, bananas and plantains are not the same and I’m going to show them to you now.

The main differences are the differences in nutritional value, starch content, taste and texture.

With this clarification, we can now confidently move into discussing the main types of bananas.

How To Create Wealth From Mango Processing For Export, Local Markets

The Main Types Of Bananas

Cavendish bananas, first grown in large quantities in the 18th century by the Peak District Stately home of Chatsworth house, are the main commercially sold bananas.

They derived their name “Cavendish” from the 6th Duke of Devonshire, William Cavendish, although it was grown by Joseph Paxton the head gardener then.

Before the Second World War, Cavendish bananas weren’t the most commercially sold bananas, then the Gros Michel variety was the most purchased bananas but unfortunately, they were wiped out by Panama disease.

Cavendish bananas are mainly grown all across central America.

Cavendish bananas are identified by their slightly sweet flavour and creamy texture. Cavendish banana peels are green when maturing and yellow when ripe.

The statistics for bananas sold worldwide from the year 1988 to 2000 show that Cavendish bananas are the most produced and sold bananas on the globe.

Cavendish bananas are used for baking, and for making flavour extracts. They are also eaten raw or in fruit salads and even used in the production of ice cream all because of their amazing creamy taste.

Cavendish bananas are amazing, no doubt about it, but the only problem it has is that they don’t reproduce sexually and they are also very vulnerable to fungal disease outbreaks and genetic mutations

Known for their very sweet tropical taste, Apple Bananas also called Candy Bananas or Latundan, are one of the main types of bananas sold worldwide. They are hybrids of Musa balbsiana.

Apple Bananas are very useful and most appreciated in desert areas, as it serves as snacks. Apple bananas are the best for fruit salads as the other types of bananas turn brown faster than them.

The main disadvantage of the type of bananas is that farmers don’t commercially sell them on large scales.

Fortunately for me, I have eaten this type of banana.

Lady Finger banana is another main type of banana that we cannot leave out because it’s unique. Lady finger can be confused for Cavendish bananas, but they are as different as cheque and check.

Also known as baby Nino, these bananas have average lengths of 10-13cm. They are the second most-consumed type of bananas in Australia, next to Cavendish Bananas.

Land finger bananas are short and slim, research says that they are the thinnest types of bananas commonly seen all over the world. Due to Lady finger’s Sweet, creamy taste, and short shelf life, they are mainly used for making fruit salads or products that would be consumed immediately.

They are also grown for ornaments because their trees are usually dwarfed( except if intentionally grown with fertilizers and on the soil will be tall).

It’s like bananas have a lot of names with fingers in them (laugh), just kidding. Gold finger banana is one of the main types of bananas in the world.

It looks and tastes sweet and creamy like the Cavendish banana but it has a top-up, an apple flavour. This type of banana was first grown in Honduras.

The agricultural and scientists project that this type of banana will replace the Cavendish banana very soon as it is highly resistant to pests and diseases.

Burro bananas are aboriginal to Southeast Asia and through trading routes, they were carried to Central America, particularly in Mexico. Burro banana has a slight tangy citrus flavour.

Burro bananas are largely cultivated in Mexico. Aptly called burro because of their stubby stature is reminiscent of that of a donkey or burro.

Burro bananas also known as chunky bananas have a soft composition, smaller and flatter than most popular types of bananas. They are stubbier and more square-shaped than the common types of bananas. Their peels are rich, brilliant, dark green that changes to deep yellow with distinct black spots when ripe.

When tender, the flesh of the Burro banana is sour and tangy with notes of apple and lime. As the fruit grows up, the yellow flesh is soft on the exterior with a barely crisp textured centre. A ready Burro banana’s flavour is creamy sweet with a lemon taste.

Burro bananas can be utilized in both sweet and savoury preparations. they are also employed in stimulating haemoglobin in issues of anaemia.

They are best eaten raw, when they are fresh and are not particularly sufficient to be utilized for cooking, except for some particular dishes such as banana fritters. Pisang Raja bananas are also called Musa Belle bananas.

Among the types of bananas, we have the Red banana. Easily identified by its reddish-purple peel colour, red bananas usually ripen in a few days under room conditions and are best stored outside from refrigeration. These types of bananas are richer in beta carotene and vitamin C than yellow bananas.

Related to the most common type of banana, the Cavendish banana, they tend to be smaller, have slightly thicker skin with a sweeter taste, but do have a longer shelf life than yellow bananas.

The first types of bananas to arrive in the Toronto market (in the 1870s and 1880s) were the red bananas. The only problem that red banana farmers face is the Panama Disease.

Blue Java bananas are cultivated in Hawaii, Southeast Asia and Central America, but they are also immune to cold, so they can be adapted to other climates as well.

Likewise, their extraordinary taste makes them favourable to be eaten raw or in several dishes, Blue Java bananas are also cultivated as ornamental plants because of their intriguing appearance. 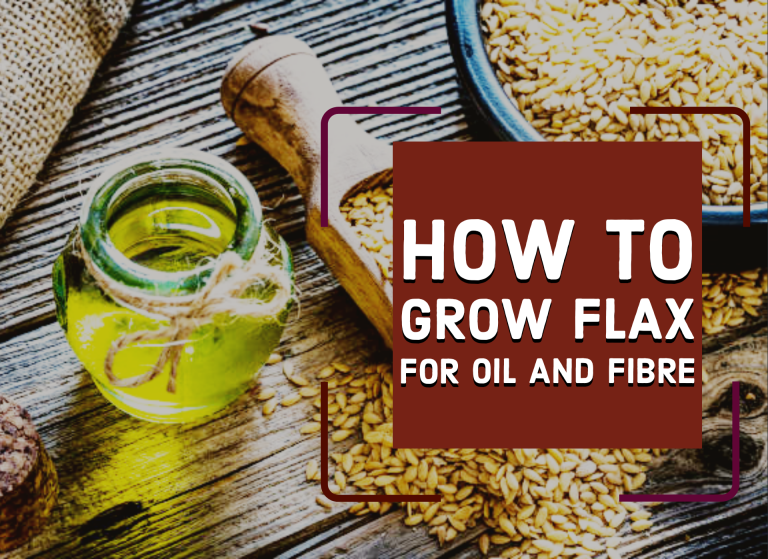