Hello there, in this post we are going to be discussing the important plants used in the beauty industry. Stay glued to this screen.

In our world today, one of the best economies being exploited positively is the Beauty Industry or Cosmetic Industry. Ladies and celebrities will better understand my points because they use them every day. As of today, we have over a million cosmetic brands all over the world with the most popular of them being Avon, Anastasia Beverly Hills, Oriflame, Kylie cosmetics, and the boss of ages, Lush.

The question on your mind now is how does plants (agriculture) and cosmetics work hand in hand. Don’t worry I’m here to broaden your horizon.

History Of the Cosmetic Industry

Cosmetics can be dated back to 7000 years. And there are numerous proofs of the existence of cosmetics even before the roman empire and Babylonian empires.

For Christians and Jews, from the Holy books, we see the story of Esther, the woman of God, and how women of her time did many beauty treatments to impress the king, Esther eventually won the contest by simple obedience to God, she also used a type of oil, which is cosmetic.

And we also hear about the woman in Matthew 26: 6-13, who broke an alabaster jar of perfume on the feet of Jesus. And during some archaeological excavations, archaeologists found some encryption on rock designed with ancient make-up here in Africa.

With all indications, make-up is older than in England. Other historical civilizations that have been using makeup for thousands of centuries are Ancient Egypt (they produced Kohn), Asia, Japan, the Roman empire, Spain, and Italy. Most of these civilizations had cosmetics as a part of their worship, culture, or trend. But there was an issue with those ancient cosmetics.

The issue with those cosmetics or beauty products was their toxicity.

All of these evolved in the 19th century when many technological advancements in the latter half of the century, including the innovation of mirrors, retail photography, marketing, and electricity in the home and public, heightened consciousness of one’s appearance and created a need for cosmetic products that improved one’s image.

Findings of non-toxic cosmetic ingredients, such as Henry Tetlow’s 1866 use of zinc oxide as a face powder, and the dispersion of cosmetic products by popular companies such as Rimmel, Guerlain, and Hudnut helped popularize cosmetics to the wider public.

Although with all these advancements in the 19th century, make-up was still the territory of prostitutes. Face enameling (using real paint on the face) became prominent among the rich at this time in a trial to look paler.

All this drama of face enameling, and skin bleeding in the 19th century and early 20th century changed with the establishment of the world’s first organic skincare brand in 1972 by Jean-Paul Llopart.

Now we have the likes of Avon, Lish, and the rest who don’t only produce skincare products that can make a person’s look move from yook to wow. And also make their skin safe and healthier after use.

Here are the top 10 plants used in the beauty industry

We can not be talking about plants used in the beauty industry without including Aloe Vera. This plant is amazing. It contains 75 nutrients, 20 minerals, 18 amino acids, and 12 vitamins.

Aloe Vera leaves contain a sticky gel taken out from the leaves and yellow latex extracted from the outer covering of the leaves.

Due to its rich chemical composition, Aloe Vera is used as an anti-inflammatory, toning, moisturizing agent, hair care, and natural deodorant.

Worldwide, France is perceived to have the highest aloe vera compound and annual growth rate in 2021.

Next on our list of plants used in the beauty industry, we will be looking at the Rose (Rosa). Known for its amazing fragrance, beautiful and love feeling that comes with it, the Rose is another plant used in making cosmetics. The Rose produces an oil. Rose oil is abundant in vitamins with outstanding hydrating, antibacterial, and antifungal qualities.

The rose oil market is a very beneficial one, as the cost for one kilogram of rose oil was nearly 9,000 euros in 2016.

Australia, Bulgaria, and the United Kingdom are the largest exporters of rose oil. Dior cosmetics is known for using roses in its products.

the third on our list of plants used in the beauty industry is Calendula. Calendula possesses a skin healing ability and is also an anti-inflammatory agent as it can be used to fight cancer.

Germany being its major market, exports calendula worldwide. Calendula products are also highly patronized because it cures eczema and rashes, and are also a good anti-aging supplement. Weleda produces one of the best calendula products.

Lavender a native of the Old World, is one of the oldest plants used by the beauty Industry, dating back to 2500 years in Egypt. Lavender is an ornamental flower, but it is Popular for its essential oils which have many health and beauty benefits.

Lavender essential oil is an anti-inflammatory, antioxidant and antibacterial. It also cures eczema, psoriasis, and rosacea. It serves as an anti-aging supplement.

If you have acne, wrinkles, sagging, age spots, scars, and hyperpigmentation problems, using lavender essential oil will be a good choice.

Lavender can also be used in treating minor wounds, rashes, and insect bites as it was used in World War 1.

Jojoba sounds fun to my ears anytime I hear it being called. But jokes aside, if we finish this list of plants used in the beauty industries without adding jojoba to it, then we are not being frank.

North America is the largest market of jojoba oil with Peru, Argentina, and Australia being its main producers worldwide.

Acne is one of the issues that drive people to search for beauty products. One of the plants used in the beauty industries worldwide, especially in treating acne is tree tea oil.

The tea tree is native to Queensland and New South Wales, Australia. This region accounts for 80% of the tea tree oil produced worldwide with China being its main global market competitor.

Tea tree oil is highly patronized because of its antibacterial and anti-inflammatory properties, tea tree oil helps in treating acne, reduces skin dryness and itching, and even heals wounds.

The best tea tree oil product in the market now worldwide is Naturenics Tree tea oil and you can purchase it easily on Amazon.

Chamomile is another plant used in the beauty industry worldwide. Every part of the chamomile is beneficial. It is easy to grow and profitable too. Chamomile has anti-inflammatory, antiseptic, disinfectant, analgesic, emollient and healing properties.

Geranium is one of the top plants used in the beauty industry worldwide. Many locals of Europe are used to these plants especially on Valentine’s Day because it’s very good for decoration.

But outside decoration, Geranium is a vital plant used in the beauty industries for the production of cosmetics.

The main marketed produce of Germanium is its oil. Germanium oil was first extracted in Europe but now it is sold as far as Madagascar and even South Africa. Geranium oil possesses cleansing and toning properties, being advantageous for those who have oily skin, acne, and eczema. You can get the highest quality Geranium oil from the Reunion islands.

Basil also called great basil, is a tender plant (herb) mainly used in Italian Cuisines. Beyond its culinary use, Basil is one of the most important plants used in the beauty industry. Basil is aboriginal to equatorial nations from Central Africa to Southeast Asia.

Rosemary is a plant that initially grew in the Alps, but presently is cultivated in numerous regions all over the world, for several applications. Europe is the major supplier of rosemary, with the greatest outputs being in Spain and France.

However, North America is foreseen to arise as the most lucrative market by 2026, due to the agricultural cultivation of rosemary in the Southwest area.

We have been discussing the top 10 plants used in the beauty industry. We went through the history and we explained the plants individually. With this, I believe you know what to buy the next time you go to the cosmetic store. Let me leave you with this, “be beautiful and healthy”- me 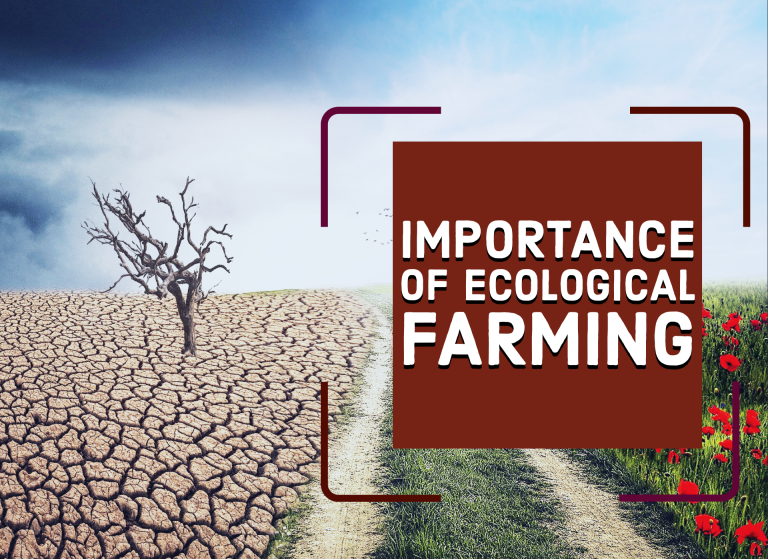