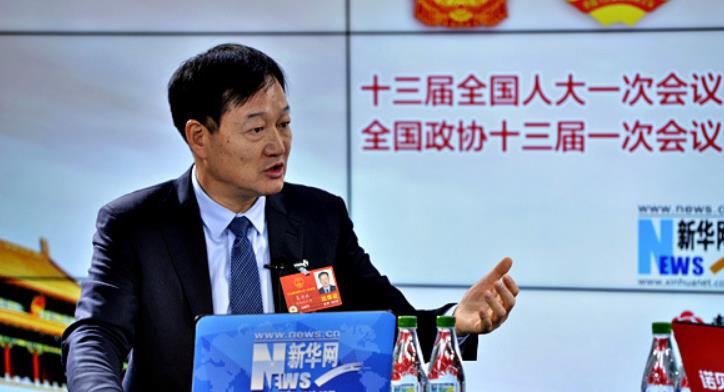 The agricultural sector is a sector with much potential. In this post, we will be looking at the Top 10 Wealthiest Farmers In The World.

Many times when we think of wealth our minds are shortsighted to the oil and gas sector or even the mining sector or technology then we neglect how our ancestors made wealth, Farming.

Here are the Top 10 Wealthiest Farmers In World in ascending order.

Top 10 Wealthiest Farmers In The World

Hongxing Bao is a graduate of Jiangxi Agricultural University. Due to his interest in Agriculture, he ventured into feed (poultry, aquatic, and pig feed) production.

He is the CEO of the billionaire company, Twins Group Co Ltd. As of 2017, Forbes ranked Hongxing Bao the 1567th billionaire in the world and 223rd in China having a Net worth of $1.3 billion.

Fu Guangming is a billionaire, as of April 2022, he had a net worth of $1.9 billion. Forbes ranks him the number 1579 wealthiest man in the world. Fu Guangming is the Founder of Fujian Sunner Development, the top supplier of Chicken to KFC in China.

His wealth is credited to his Poultry business although his livestock processing companies are also successful as well. This 68-year-old man runs his billionaire company along with his daughter, Fu Fenfang.

Born in Neixang County of Henan, Qin Linglin is the 59th wealthiest man in the world. Mr Qin’s wealth is traced to His pig farming business now a multi-billion dollar company, Muyuan Foodstuff which he started after He graduated from Henan Agricultural University.

Read Also:  Poultry Farming And Catfish Farming: Which is Profitable?

He and His wife, Qian Ying started this company small, with just 22 pigs in 1992 but as of today, Muyuan Foodstuff is the largest pig producer in China and the world. His net worth is $22.8 billion. Very breathtaking.

Vadim Moshkovich is a 55-year-old Russian businessman. He is the CEO of Rusagro (a big sugar and pork manufacturing company). Initially, Mr. Vadim was involved in house agency/ Sales.

His net worth as of today is $1.5 billion and the bulk of it is credited to Rusagro. Just like many wealthy men, Mr. Vadim diversified into other businesses like Vodka production.

Mr Vadim also has a big heart as he has several philanthropy projects including Letovo International School.

I love how Forbes introduced him as “Czech Donald Trump” I hope it’s not what I’m thinking though. Andrej Babis is a 67-year-old billionaire.

He was elected the prime minister of the Czech Republic in 2017 and stepped down in December 2021. His wealth is traced to Agrofert, although he started as a fertilizer trader. He has an MBA from the University of Economics in Bratislava.

Forbes ranks him the number 654 richest man in the world with a net worth of $4.1 billion. And we rank him the sixth wealthiest farmer in the world.

Popularly known as Farmboy, Harry Stine is the 350th wealthiest man in the world and has made his fortune licensing corn and soybean genetics to multinationals like Monsanto and Syngenta.

Read Also:  Best Types Of Mangoes With Their Commercial Value

The son of a hardscrabble farmer, Stine became captivated with seeds when he was growing up in Iowa. Mr Harry started farming at the age of 5 and struck most of his lucrative deals in the 1990s. As of today, the 80-year-old Farmboy has $6.5 billion from agriculture. Making him the 5th wealthiest farmer in the world.

Prince Sultan bin Mohammed Al Kabeer is a member of the Saudi royal family. He is the co-founder of Almarai. Almarai is a Saudi multinational dairy company that specializes in food and beverage manufacturing and distribution.

Although a graduate of commerce and political science from King Saud University, he moved forward by putting his dream into reality by funding Almarai in 1977 and Masstock Saudi in 1980. Although his wealth is being questioned, Sultan bin Mohammed Al Kabeer as of 2017 had a net worth of $3.8 billion.

Stewart and Lynda Resnick are very cool couples as they are blessed with love and are also blessed in billions of dollars. Stewart & Lynda Resnick owe their billions to nature’s gifts like almonds, oranges, and strawberries. They are the founders of Fiji waters, POM wonderful, and own the right to Halos Mandarin oranges.

This couple is risk takers. Said so because in the heat of the 1978 inflation Mr. Stewart bought his first farmland in California and Mrs. Linda dropped out of school to start her ad agency at 19 years of age. Tell me what can be riskier than these.

Liu Yonghao is the chairman of New Hope Group, which has virtually 70,000 employees and more than 600 underlings in 30 countries.

Liu Yonghao is the 223rd wealthiest man in the world having $7.9 billion, therefore, we won’t be wrong to make him the second of the wealthiest farmers in the world.

Liu Yongxing heads East Hope Group, whose business cut through heavy industry, agriculture, and real estate. He established East Hope Group in the 1990s after amicably disconnecting with his 3 brothers; the siblings initiated the agribusiness company Hope Group in 1982. He has a net worth of $12.4 billion. Making him the wealthiest farmer in the world.

Agriculture is a gold mine but only those that can see its opportunities can make money from it. We have seen how normal men who saw potential in agriculture harnessed it.

We have discussed the wealthiest farmers in the world and I believe it blessed you. Do well to subscribe and follow eucarlagro.com for more educative posts like this. 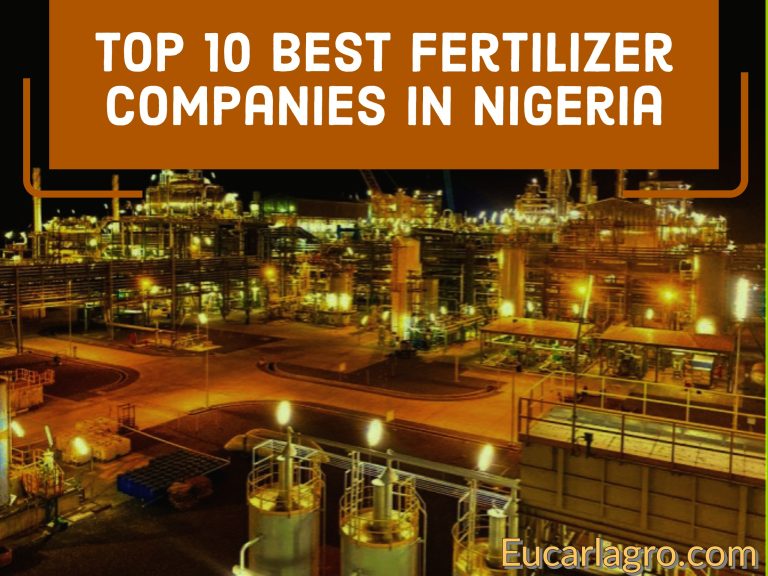