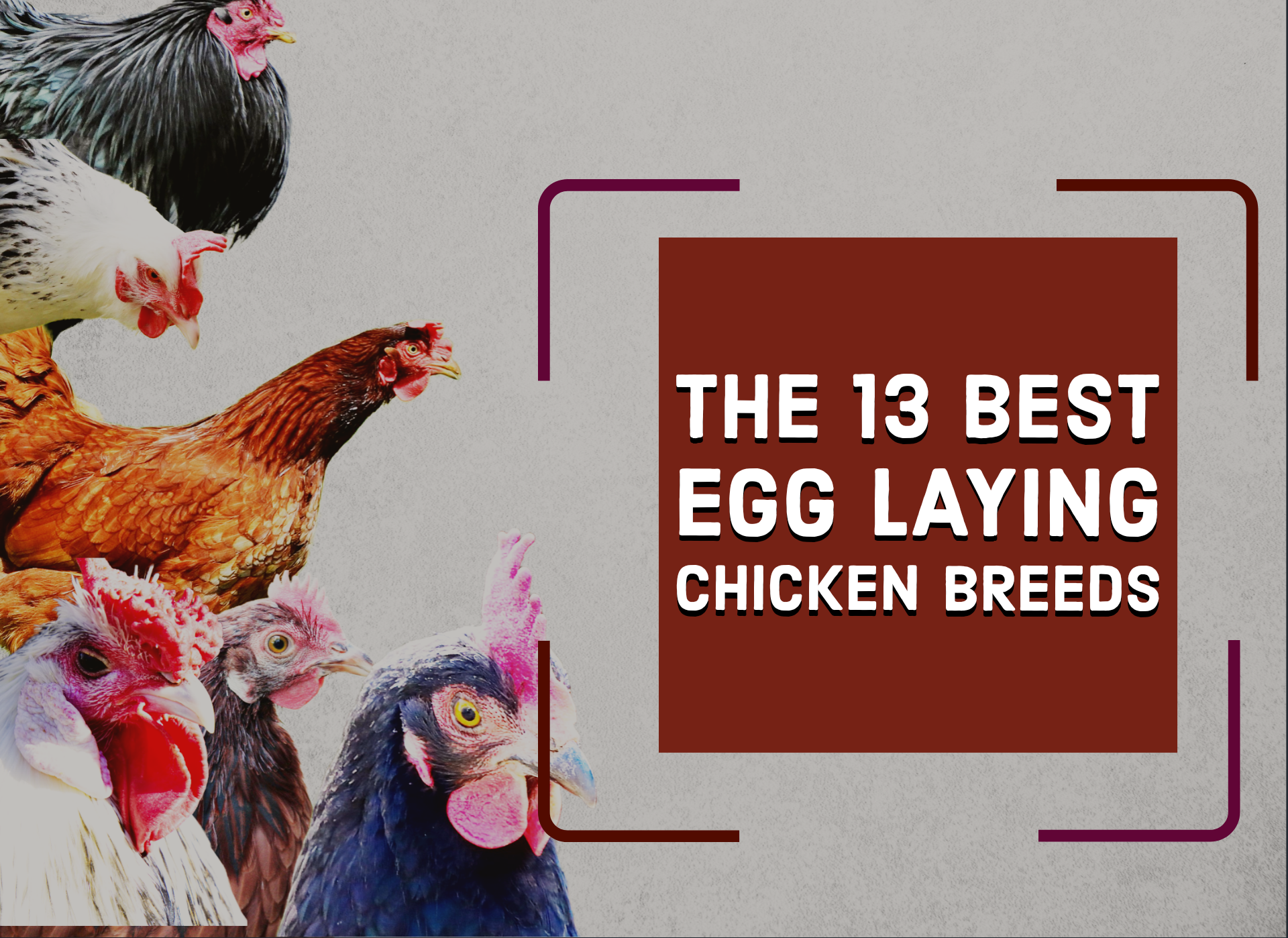 Farming chickens for eggs is a very lucrative business and will be more lucrative for you after reading about the 13 best egg laying chicken breeds.

Chickens are bred primarily for their meat and eggs. Eggs are one of the main ingredients used in the preparation of our regular foods and pastries. Cakes, meat pies, pizza, and custard, all contain eggs. Hereby proves that eggs are a very important ingredient that cannot be overlooked.

Due to the high demand for eggs rising by the day, the production for supply is also increasing. Statista.com recorded 86.62 million metric tons of egg production, worth billions of dollars in 2020. Showing that egg production has gone beyond small-scale farming alone, now chickens are farmed on large hectares of land just for their eggs.

Australorp is the best egg laying chicken breed on earth today. First bred in 1920, Australorp derived its name from its origin in Australia, and Orpington, as Australorp is more of an Australian Orpington. You can easily spot an Australorp for its blue or black and white colour.

An average Australorp hen lays 364 eggs yearly. Farmers love breeding Australorp not just because they are the best egg laying breed, but for their resistance to weather changes, and their early egg returns from its fifth month. Australorps yield best when farmed in a free-range system.

Australorp is the best laying egg laying chicken breed, no argument, but in terms of popularity, we would mention Lohmann Brown. Lohmann Brown is a small-sized layer that can lay 313 eggs annually even though it consumes a low amount of feed (110g per day).

The Rhode Island Red is a popular chicken on small farms worldwide. This USA breed is reared for eggs and meat. Farmers especially small-scale farmers invest in this chicken breed because of its resistance to diseases and harsh weather making it suitable for rearing without pens, in an open backyard. In a year 260 eggs are laid, per hen making this breed one of the best egg laying chickens.

Sussex is a dual-purpose chicken breed that is unique for its calm temperament and diverse colour (8 colour types, with the light Sussex being the most common). Due to the calm temperament of Sussex chickens, they are suitable to be reared in the backyard. A healthy Sussex hen lays 250 eggs yearly.

Golden Comet is a hybrid, but due to its popularity, it’s worth classifying as an independent breed. Annually Golden comet hen lays over 250 eggs. And their eggs are distinct from those of other chickens in colour, Golden comet eggs are brown. Even their calm temperament makes them suitable to be farmed in open backyards.

Originating from Livorno Italy, Leghorn is one of the best egg laying chicken breeds. They lay over 200 eggs per hen with their normal white-shelled eggs weighing about 60g. Farmers say that although Leghorn has a poor brooding instinct, they produce superior quality eggs than Australorp.

Another unique feature of Leghorn that is noteworthy is that Leghorn has 12 varieties of colour having the white variety being its highest layer.

Marans is an indigenous chicken breed of France. You can easily identify it for its colourful feathers suitable for aesthetics. A single Marans hen produces about 180-220 chocolate brown eggs yearly weighing 60g each.

Aside from egg production, Marans are also suitable for meat production, so it’s classified as a dual-purpose chicken breed.

If you are focused on applying free-range farming techniques then Plymouth Rock is the chicken breed you need. Plymouth is one of the best egg laying chicken breeds. It is best for beginners farmers with a low capital startup as they can be reared using free-range as stated earlier.

Per hen, Plymouth rock produces 200 eggs yearly. They are easily identified by their grey-white colour.

Barnevelder known for its brilliant feathers is a Holland hybrid gotten from the Asian jungle fowl and the Dutch Landrace.

Yearly, Barnevelder Chickens produce 200 eggs. Effortlessly you can spot a Barnevelder by its brown colour and medium-sized stature.

Hailing from South America, Ameraucana or Araucana is one of the best egg laying chicken breeds. It derived its name from the Araucanian Indians in Chile. Americana chickens lay the heaviest eggs, no wonder dey are called Easter eggs. Another reason why they are called easter eggs is because of their bluish-green egg shells.

A healthy Ameraucana hen produces about 170 to 180 eggs annually. In most cases, Ameraucana eggs don’t cost the same as other eggs, they are costlier. The reason is that studies show that the yolk of these eggs is smaller thereby showing that it has low cholesterol content, thereby influencing the price.

Although La Bresse comes in three varieties and is one of the oldest breeds of French chicken, La Bresse is still one of the best egg laying chicken breeds. The white La Bresse is the most common in the world.

Le Bresse chickens lay 160 to 180 eggs yearly weighing about 67g each. Their eggs are brown-shelled and their meat is very delicious. The only loophole of La Bresse is that they don’t often lay during the winter months.

If you happen to be from Hamburg, Germany, don’t be too excited about Hamburg chicken being your native chicken because unfortunately, it isn’t. Hamburg is an English hybrid of Andalusia, Minorca, Sumatra and Sebright Bantam.

Each Year, Hamburg hens lay 150-170 eggs yearly weighing about 50g each. Making it one of the best egg laying chicken breeds.

How To Increase Egg Production

Are you in a fix? You have observed that you own a good egg laying breed but it’s not meeting up to its name. And you feel like giving up. Don’t give up not be discouraged, here is how to increase egg production:

Finally, we wrapped up good tips on how to increase egg production. With this, we will call it a wrap on the 13 best egg laying chicken breeds. Remember to subscribe and also ask your questions and share your opinions. We would love to hear them. 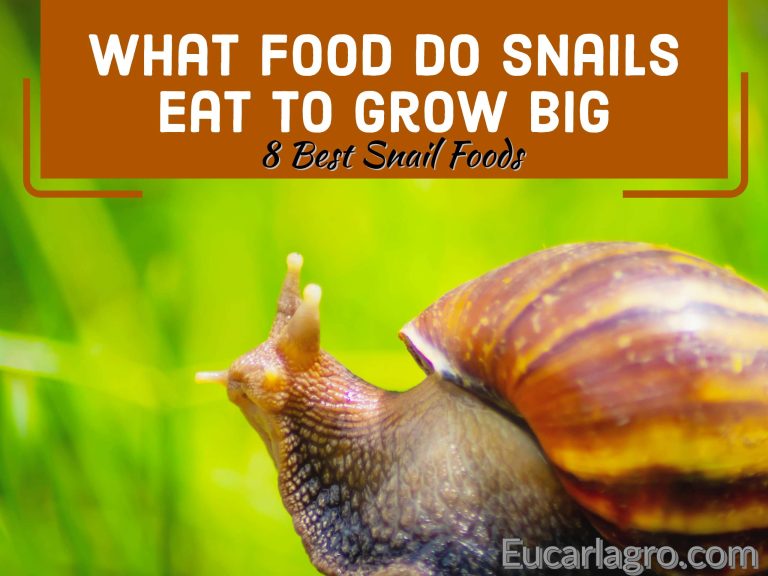